Main News Sponsorship of “Dynamo” Samarkand in the Super League 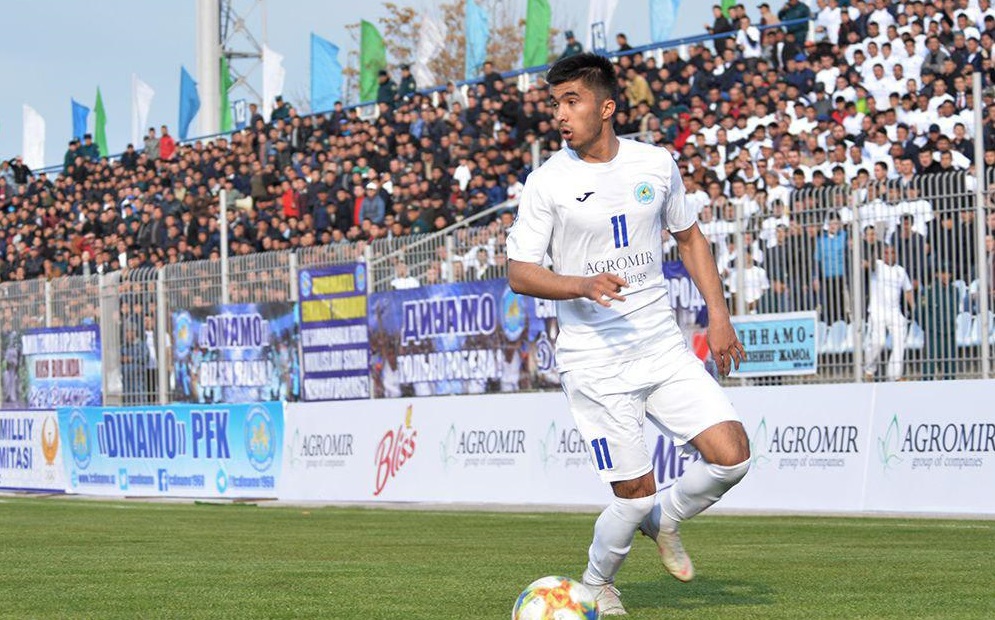 Uzbekistan is a stable and dynamically developing state. A huge role in the state is given to the development of the sport. President Shavkat Mirziyoyev approved the Program for the Development of Football in the Republic of Uzbekistan for 2018 − 2022.

Group of “AGROMIR” companies supports the tendency of development of sports and in 2019 became the sponsor of the football team “Dynamo” Samarkand in the Super League. The first Super League game took place on March 9 at the “Dynamo Samarkand” Stadium.