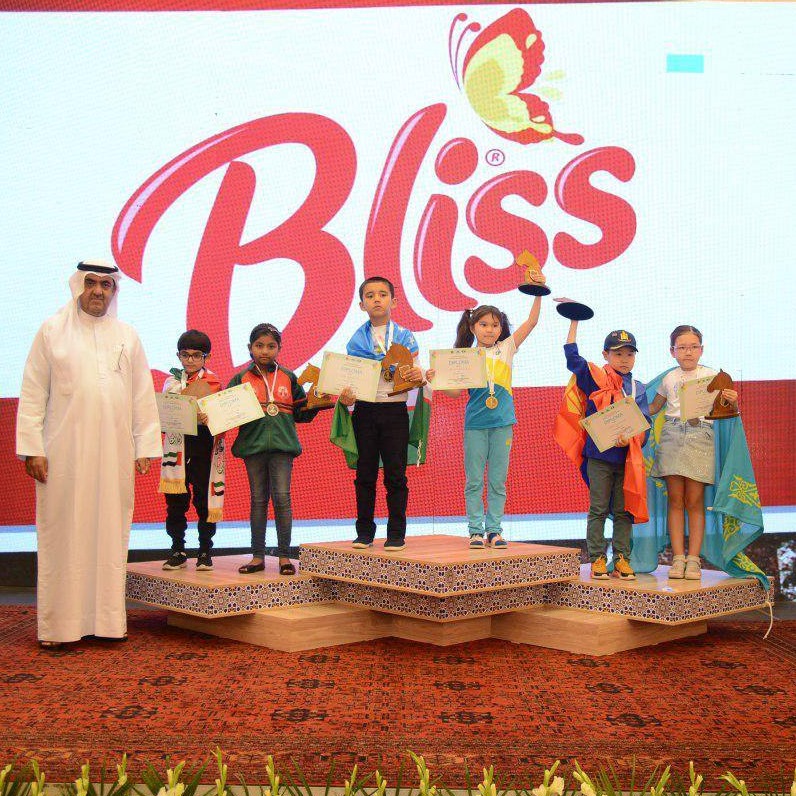 There was an Asian Chess Championship among schoolchildren aged between 7 and 17.

Chess players of Uzbekistan successfully performed in the team event, holding first place with 48 medals. Next, schoolchildren from Kazakhstan got second place with 17 medals and from Turkmenistan in third place with 10 medals. ”AGROMIR” Group of Companies and the brand ”Bliss” support sports events, are proud of the achievements of the players of our republic and wish them to reach the highest peaks!